A Brief Overview of Medicine in Hong Kong

HealthFebruary 2, 2016Comments Off on A Brief Overview of Medicine in Hong Kong

Hong Kong is a modern city, so it’s hard to believe that there are only two medical facilities offering six-year degree programs. That’s only a portion of a story that stretches back to 1887, involves a bit of revolution, and comprises the structure of modern medical education in Hong Kong. 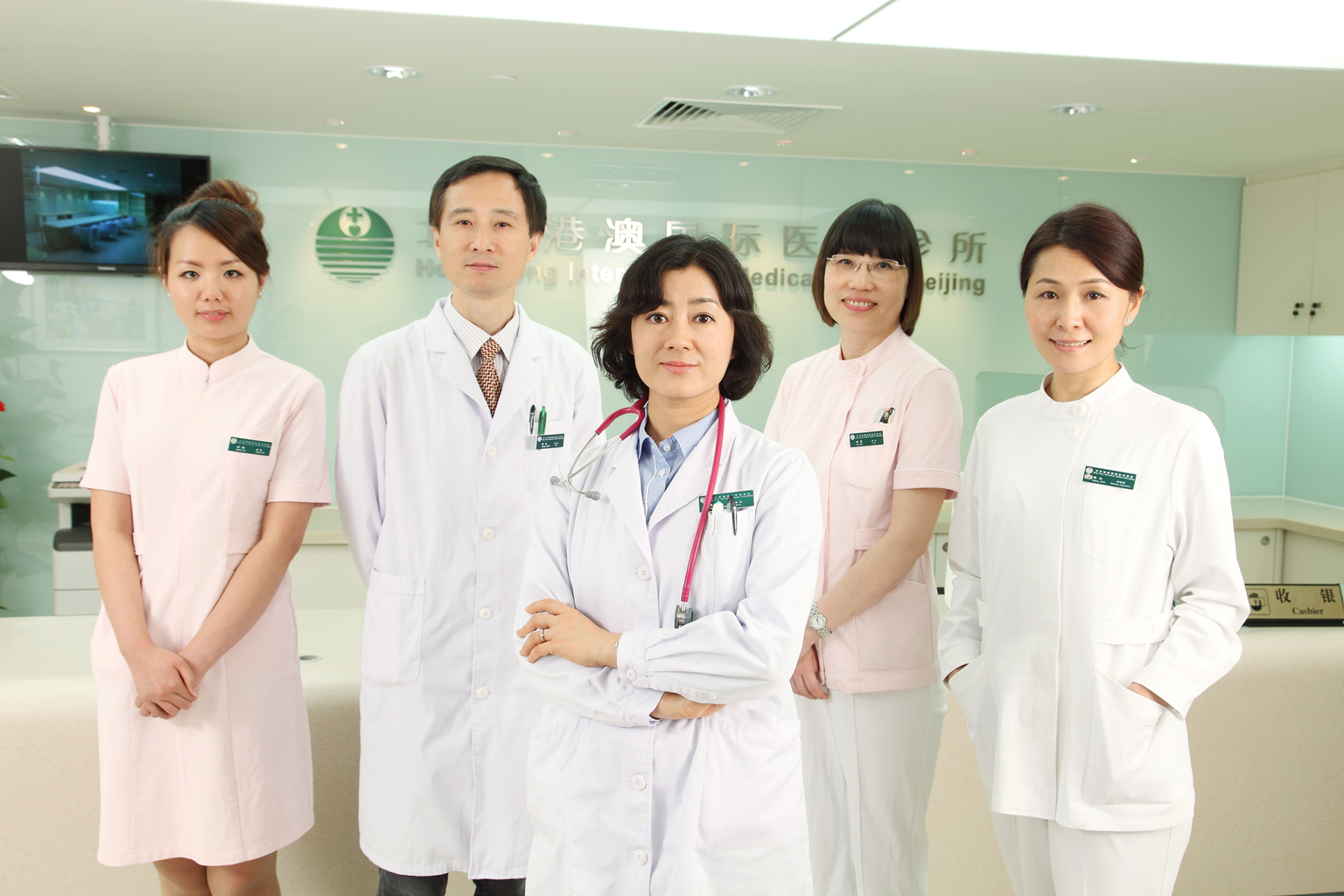 In 1887, the Hong Kong College of Medicine for Chinese was founded with the core mission of teaching medicine to the Chinese. This effort was founded and funded by the London Missionary Society, which would later become the Council for World Missions. The college’s first graduate was Sun Yat-Sen, who would become the founding father of the Republic of China.

Sun fell in with a group of revolutionary thinkers who were popularly dubbed “The Four Bandits”. They began publicly speaking out against the ruling Qing Dynasty, which stubbornly refused influence from Westerners and routinely declined sending scholars to learn from those more technologically advanced. It was not until the first Sino-Japanese War that Sun would see the opportunity to overthrow China’s dynastic system and create something new.

In 1911, the Hong Kong College of Medicine for Chinese became the School of Medicine of the University of Hong Kong. Today, it is one of two facilities offering study programs to students hoping to practice the science of medicine. These facilities also place students in internships, which are requirements before a student is able to properly practice medicine. Exams, however, are rigorous. Consider that Sun Yat-Sen was one of only two graduates from a class of just 12 people. Today, students can expect a pass rate of 5-10%.